Are you planning to sell your practice?

Despite much talk in the market about succession planning, significantly less than half (38%) of the practices who responded in the 2014 Financial Planning Benchmarking Report had a succession plan in place.

It’s hard. And often, the need for a succession plan arises out of the blue; for example, an unexpected breakdown in a partnership or a principal suddenly falls ill. If there’s no plan, this can place unnecessary, additional stress on the business and the individuals involved.

Plans to sell are on the rise

Plans to sell to another practice have been on the backburner during the past few years, but this year the number of firms planning to sell has increased from eight per cent to 22 per cent.

Recently, we have also seen advisers working hard to streamline and improve their business models in response to challenging conditions. The results of these efforts are starting to show. For those advisers who have been delaying selling until performance and circumstances improved, now may be a more attractive time to consider exiting.

The Macquarie 2014 Financial Planning Benchmarking Report is now available, featuring performance metrics and valuable insights into the link between confidence and success.

How secure is your business online? 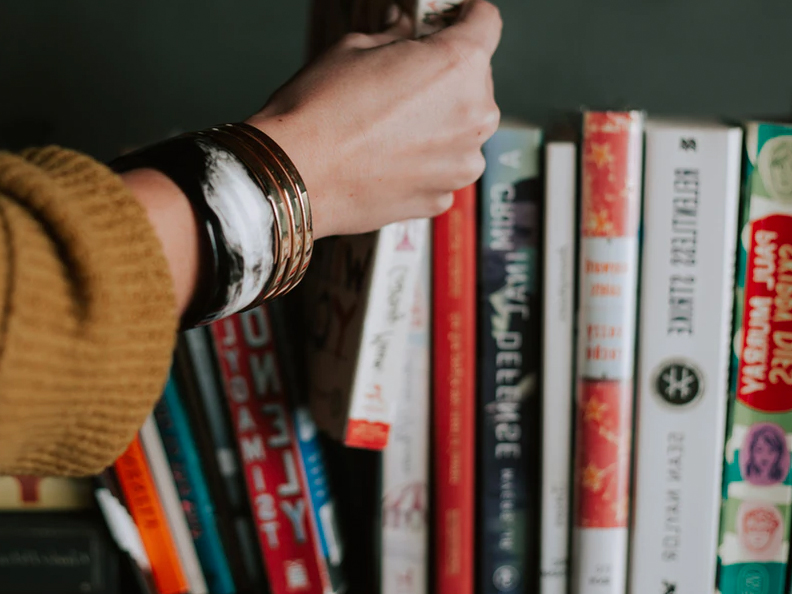 Retrain to retain: why upskilling is crucial in keeping key people

The platform that delivers the advice tools you need to deepen your client relationships and grow your business.

With managed accounts you can change client conversations from administration to strategy.

Talk to us today

To speak to a specialist complete this form and we'll be in touch.

Visit our Adviser Help Centre and search our adviser FAQs.

The information on this website is provided for the use of financial services professionals only. In no circumstances is it to be used by a potential investor for the purposes of making a decision about a financial product or class of products.

In order to proceed, please confirm that you are a financial services professional by clicking 'I accept'.

I accept I decline

Any information on this page in relation to mortgages has been prepared by Macquarie Securitisation Limited (MSL) Australian Credit Licence (ACL) 237863 ACN 003 297 336.

Unless stated otherwise, this information has been prepared by Macquarie Bank Limited ABN 46 008 583 542 AFSL and Australian Credit Licence 237502.

This information is provided for the use of licensed and accredited brokers and financial advisers only. In no circumstances is it to be used by a potential client for the purposes of making a decision about a financial product or class of products.